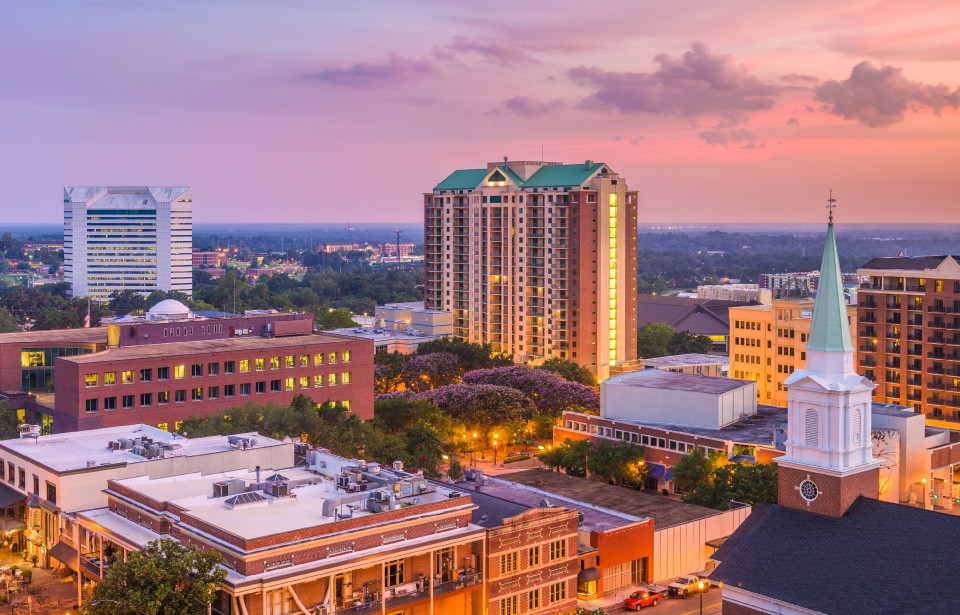 Shareholder Deborah Minnis recently completed her two-year term as Chair of the Tallahassee Memorial HealthCare (TMH) Foundation Board of Trustees. The mission of the TMH Foundation is to “develop and sustain philanthropic support for TMH and generate community understanding and involvement as a means to accomplish TMH’s mission, vision, goals and objectives. Members of the Foundation’s Board of Trustees are community leaders charged with policy and oversight, managing the Foundation’s assets, distributing funds to TMH, encouraging community involvement, and promoting population health – within and beyond TMH’s service area, through educational programs and research projects.”

Ausley McMullen has had other members of the firm serve the community through the important work of the TMH Foundation. Shareholder Jeff Wahlen was a member of the Board of Trustees from 2001 – 2015, serving as Chair from 2009-2011. 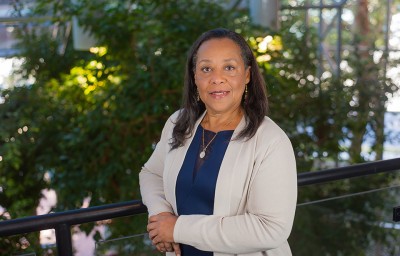 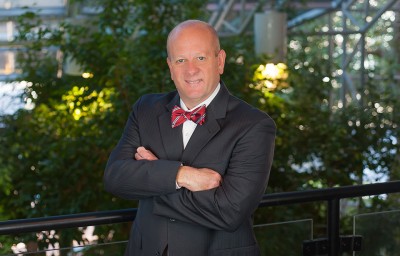