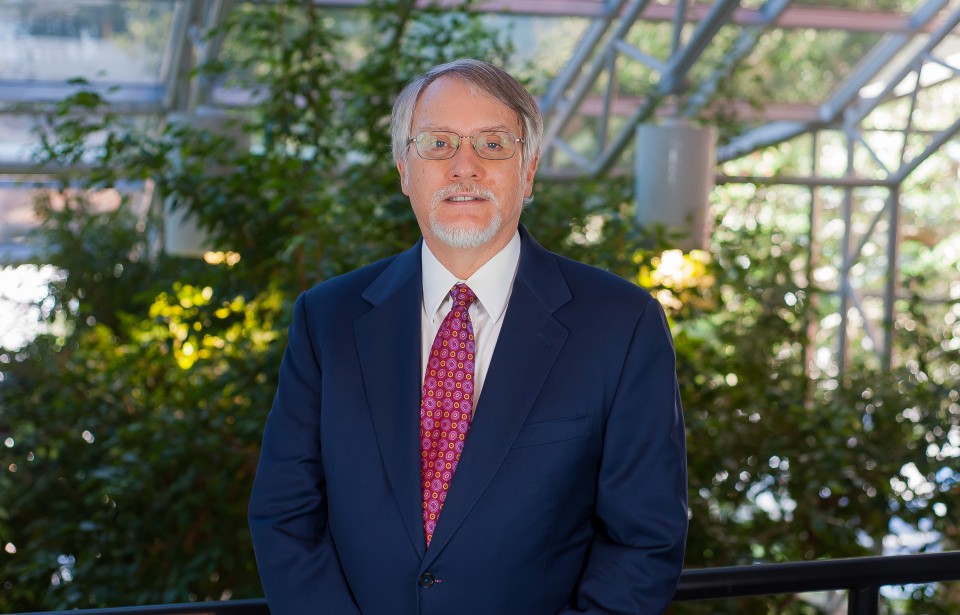 Additionally, Richard is counsel of record in over two hundred reported appellate cases.

Prior to his appointment as Attorney General by Governor Jeb Bush, Richard had twenty years of government service including five years as Chief Deputy Attorney General. As Chief Deputy, Richard supervised the efforts of approximately 450 Assistant Attorney Generals, managed the daily operation of the office and oversaw all major litigation such as the state's antitrust lawsuit against Microsoft and hundreds of consumer fraud investigations including investigations of Ford Motor Company, Rite Aid, MCI, Firestone and BankOne. He also oversaw the office’s legislative agenda and was the principal liaison with the Governor’s Office and the other elected Cabinet offices of the Comptroller, Treasurer, Secretary of State, Education Commissioner  and Agriculture Commissioner.

From 1990 through 1995, he served as Assistant Deputy Attorney General supervising the Criminal Appeals Division and Civil Litigation Divisions and serving as a member of the Attorney General’s Legal Opinions Committee.

Delisle v. Crane Co.,258 So.3d 1219 ( Fla. 2018). As counsel for respondent Crane, Doran advocated for a rejection of Florida’s antiquated “Frye Test” for evaluation of the qualifications of proposed expert witnesses and adoption of the “Daubert” standard established by the United States Supreme Court. Although the Florida Supreme Court rejected our position in a 4-3 opinion, it reversed itself a few months later and adopted the Daubert standard via amendment to the Florida Rules of Evidence. Richard’s oral argument may be viewed here at the 28:22 mark:

Successful resolution, via settlement, of a false claims action brought on behalf of a state agency in 2019. This was a bet the business case for the client due to the potential of eight figure damages and penalties and, more critically, debarment from future state contracting. Richard was retained at the eleventh hour after the state broke off negotiations and demanded trial. Through intensive communication with the state’s lawyers, Richard was able to assist the client and their national counsel by getting the matter back on a settlement track and ultimately resolving it to the client’s satisfaction.

Successful resolution, via settlement, of state attorneys general multi-state antitrust investigation of pharmaceutical company for alleged “pay for delay” agreement in 2018. The states claimed the company violated antitrust laws by paying or incentivizing a generic drug maker to delay entry into the drug market or from researching, developing, manufacturing, marketing or selling any drug product. Initial monetary demand was an eight-figure sum. Working as part of a team of lawyers from three other national law firms, we resolved the matter without payment of any fines or damages and obtained “global peace” from the states.

Successful defense of Florida Lt. Governor Jeff Kottkamp in 2009 from a complaint that he violated the Florida Ethics Code. Case was dismissed pre-hearing after Richard and his partner outlined a carefully crafted defense to the prosecuting attorney.