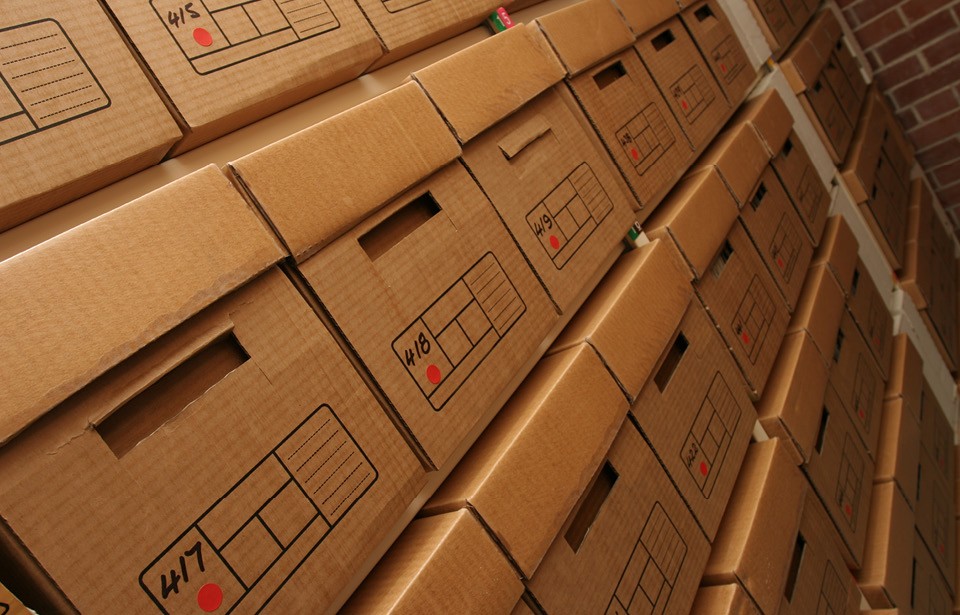 Florida has broad Open Government Laws. The Sunshine and Public Records Law team has extensive experience regarding this complicated area of law. Florida’s Public Records Law (Chapter 119, Florida Statutes) and Government in the Sunshine Law (Chapter 286, Florida Statutes) as well as provisions of Florida’s Constitution, impose numerous compliance obligations on public agencies, private individuals, and companies that contract with government entities or act on their behalf. These laws must be strictly complied with, as there can be significant consequences for their violation.

Members of this team have served as counsel to public agencies at all levels of Florida state government and to private companies that are subject to these laws. The team has assisted in responding to public records requests and defending against claims that the Open Government Laws have been violated. Attorneys on this team have also litigated against both public agencies and private entities that refused to turn over records or refused to grant access to meetings that were improperly closed. The team, including Ausley McMullen’s IT staff, has also assisted with large-scale production of documents and electronic records.

Ausley McMullen has been asked on several occasions to represent the Florida First Amendment Foundation in Open Government cases. The team has filed amicus curiae briefs on behalf of the Foundation on open government issues of particular significance.

Attorneys have also taught seminars to both legal and lay audiences on these laws. Ausley McMullen is therefore well-equipped to advise public agencies and private parties on all aspects of compliance with Florida’s Open Government Laws. 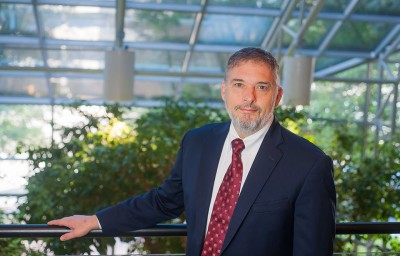 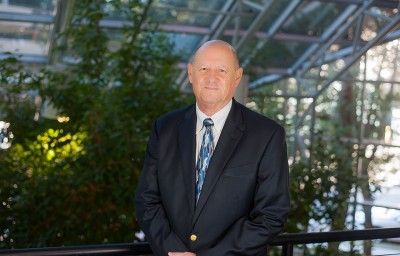 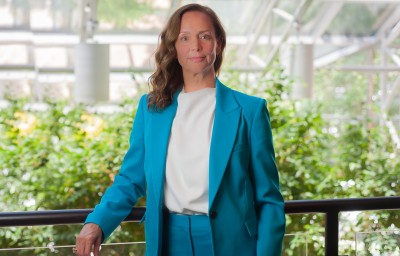 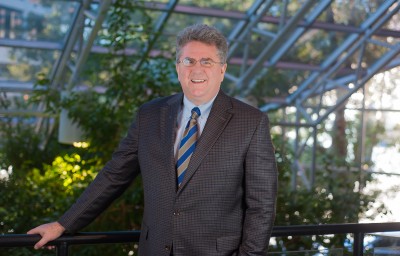